"I’m extremely blessed and honored to have an opportunity such as this one. When Ryan afforded me the opportunity, I accepted instantly, understanding the platform I would have to talk about real life, social issues, my own personal trials and tribulations and basketball," Richardson said.

Emmanuel "Book" Richardson has coached at the highest level with nearly twenty years of experience at the college level. He began his career in 1999 with his alma mater, Pitt-Johnstown, in 1999 where he helped contribute to the best record in school history. From there, Richardson made stops at Marist College and Monroe College, a NJCAA program in the Bronx, for three years. Richardson's 2002-03 squad at Monroe finished fifth in the NJCAA race and won the

Region 15 and District 3 titles. Richardson would move to work for the legendary New York Gauchos program from 2005-07 and was the first AAU coach ever selected to USA Basketball as a festival head coach. Richardson's U18 would go on to win the 2007 USA Basketball Youth Development Festival. From there, Richardson moved on to Xavier for two seasons where the Musketeers enjoyed two deep NCAA Tournament runs, including the NCAA Elite Eight, and at Arizona for over a decade. As a member of the UA staff, Richardson helped guide the Wildcats to a 220-66 (.769) record, five Sweet 16s, three Elite Eights, four Pac-12 regular-season championships and a pair of Pac-12 Tournament titles. He developed a reputation as an elite recruiter during his career as an assistant.

"Coach Book Richardson is widely respected in the basketball World.  We have HUGE plans for our weekly zoom podcasts which will provide very important information, life skills, and teach coaches the ins and outs of college basketball.  It's a new day. It's a new wave," Silver Waves Media President Ryan Silver said.

"Understanding the climate across the world, the current global pandemic and the state of basketball, I will have an opportunity to dig into topics that we all have some type of interest in! Being around basketball for the last 40 years I want to share my knowledge and my education of basketball from the highest levels to the beginners. I am looking forward to working with Ryan and the whole team at Silver Waves Media to help grow our brand and business," said Richardson. 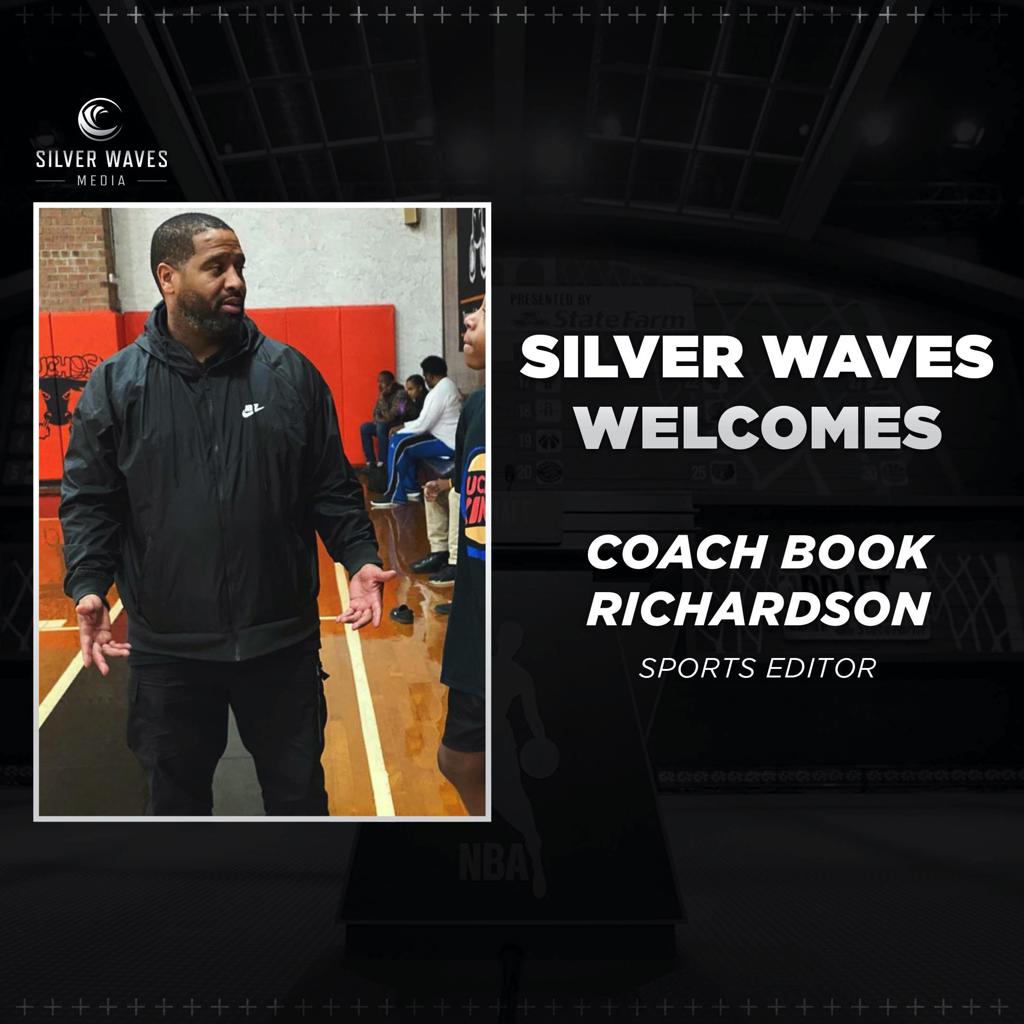 2023 Dylan Black has been a top performer at the @allacademicbb Super Bowl. The Elite shooter talks about his exper… https://t.co/9eh9rQdav1

We caught up with OTD Singapore Director Jemell Swafford. The former athlete is now running an elite Acadmey overse… https://t.co/TsyNor0Utd

RT @RyanSilver1: Congrats to my bradah Greg Kristof ⁦@greg_zg⁩ for working his ass off to build the top All-Academic experience in America…

RT @sthefy22: Congratulations @katiegruys 🎉 I’m so proud of you ♥️🙏🏽