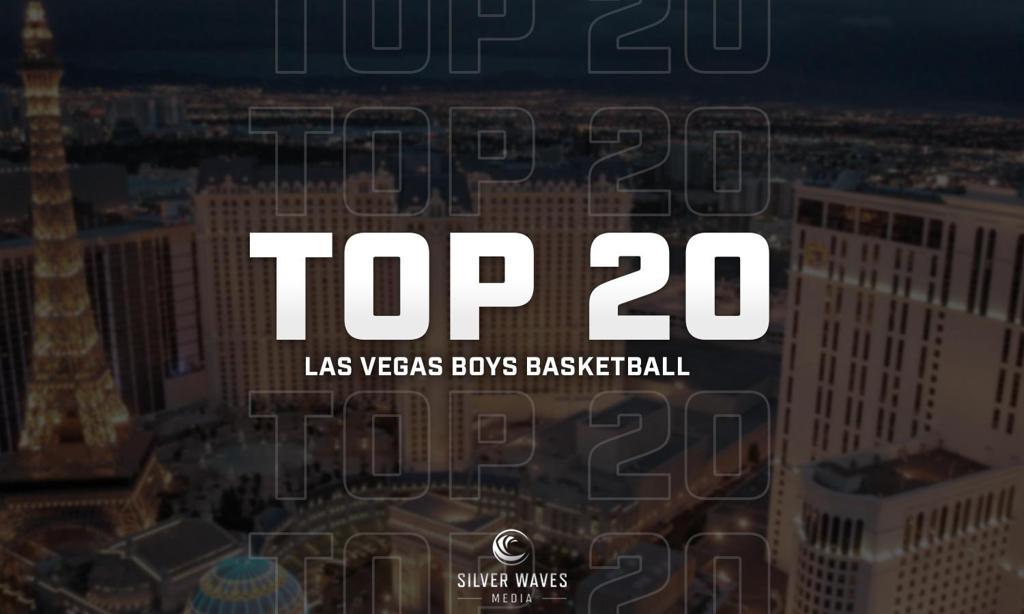 Hardy is a dynamic 3-level scorer that utilizes a pro-level skill set to create separation off the dribble. A Fantastic downhill passer with great vision combined with his unique athleticism creates a major issue for opposing teams.

Collins is a Lightning-quick playmaker who can finish at the bucket with both hands and set up teammates.Other players are instantly better with Collins on the floor.

As an Elite "3 & D" guy, McClendon disrupts opposing team's ball handlers with big hands and length. Offensively he is a  knock down shooter from deep shots and can catch fire in an instant.

Taylor is a big guard with a solid frame and above-average length who impacts the game in all areas.He provides a tough and gritty playing style mixed with outstanding athleticism. He has drastically Improved his shooting and playmaking ability making him a top recruit.

Wiry is a true two-way guard that plays above the rim with major bounce off one or two feet. He is a Solid three point shooter who attacks close outs and routinely checks other team's best guard.

The UNLV commit is a Crafty ball handler with multiple level scoring ability and a nice in lane, which allows him to consistently score against taller defenders.

Swift is a long and explosive athlete who plays above the rim, especially when jumping off two. His  touch around the basket is unique for his athletic style and his  developing midrange pull-up has started to become lethal and has added another level to his scoring ability.

Speaker is a lanky forward with great guard skills and a 3-level scoring ability. He finishes above the rim off two feet fairly consistently and took great strides with his overall defensive presence this year.

Johnson is a well-rounded lead guard with a solid frame and a great ability to set up others while getting his own shot at the rim. He has great size for the PG position and is an outstanding floor general.

Briggs is a physical and explosive athlete who finishes through contact consistently. He can  knock down shots from deep off the bounce and as a catch & shoot. On the other end he has great defensive adaptability, guarding multiple positions and sizes.

Kimble is a talented scorer who knows how to get to his spots. He has a great arsenal of hitting floaters and pull-up jumpers in the lane and creates well off the bounce.

Stroughter is a crafty ball handler who converts shots off the dribble at all three levels. He passes the ball well both in transition and in the half court. His ball handling and blow by speed helps create shots for teammates.

Though he is undersized, Abellar’s motor is unmatched and he plays with a tremendous passion. Defensively he can pick up from full and harasses the other team's lead guard. Offensively he hits threes at an impressive clip and can score in flurries.

Booker is a high-level shot creator with solid athleticism. His lack of experience is made up with natural ability and as he gains more court time and confidence his awareness will greatly improve. Huge upside.

Njock is a food Pick & Roll screener that rolls well into space and finishes above the rim off one. With his athleticism he also brings a nice touch on shots around 15 feet and in making him a threat in the half court. He runs the rim well and has good adaptability defensively.

Berry was a breakout player this last season. He is great at harassing ball handlers and coming up with steals. Offensively he is a quality playmaker who can create off the dribble for himself and others.

Bartley is a strong and physical power guard with extreme athleticism. He guards his position very well and can finish above the rim consistently.

Board is a top two-way player in the city and is an elite defender. He is a solid glue guy who defends either guard spot and knocks down shots from range consistently.

McBath is a shifty scoring guard with great body control, which allows him to  finish at the rim well. This season he showed his great pull-up ability, which proved he can score at multiple levels.

Johnson is another  great "3&D" type with long arms and athletic ability. His range is lethal offensively and his length allows him to defend multiple positions and disrupt shooters even at 6’2”.

Appreciate the many thousands of people that have been talking about Silver Waves Media in the last year: — 11.3 M… https://t.co/uFbtKjCyBx

RT @CoachDPatrick: @CoachWilliams12 is a GREAT leader of young men. I’ve been so blessed to have the opportunity to work alongside this gre…