COVID-19, a strain of the coronavirus, has affected over a million people world wide. Here is a comprehensive list of sporting events that have been cancelled or postponed and updates will continue to be made.

All sporting events for the remainder of the year have been cancelled.

The NCAA Division I Council has voted to grant an extra year of eligibility to all student-athletes in spring sports whose seasons were canceled because of the coronavirus pandemic.

The NCAA called off its men's and women's basketball tournaments as part of a complete cancellation of all remaining spring and winter championships.

The NBA has been postponed until further notice.

NBA commissioner Adam Silver said in a SportsCenter interview that one potential option for bringing back the sport would be some kind of charity competition.

The WNBA has announced that training camps will be delayed, as will the scheduled May 15 tip-off

But the WNBA will still hold its draft on April 17, as originally scheduled, but virtually without a gathering of draftees, media or fans.

Major League Baseball has postponed the start to the regular season and canceled its London Series in June between the St. Louis Cardinals and Chicago Cubs.

There have been no announcements of postponing the MLB draft in July.

The NFL plans to start its 2020 season on time in September. But according to ESPN, its chief medical officer said that certain prerequisites -- including widespread testing for the coronavirus -- must be met for that to happen.

There have been no changes to the NFL Draft scheduled for April 23-25.

The NHL has announced that they are postponing the season and draft shows.

The MLS announced in March that their season has been postponed until May 10th. This is subject to change in accordance with the CDC and WHO.

The Olympic Organizing Committee announced on March 30 that the 2020 Tokyo Olympics have been postponed to July 23, 2021. 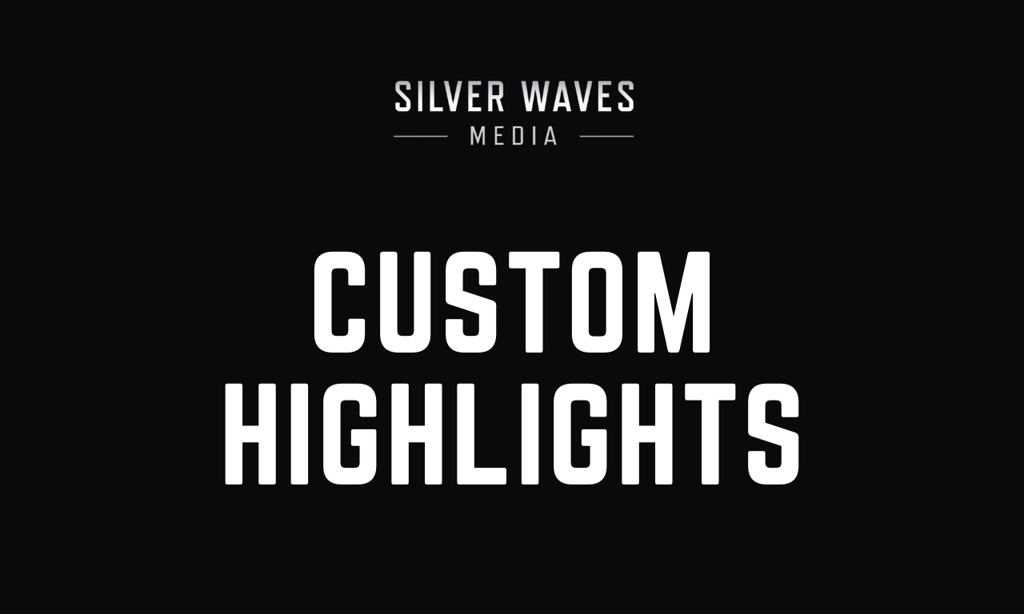 Our Most Popular Headlines 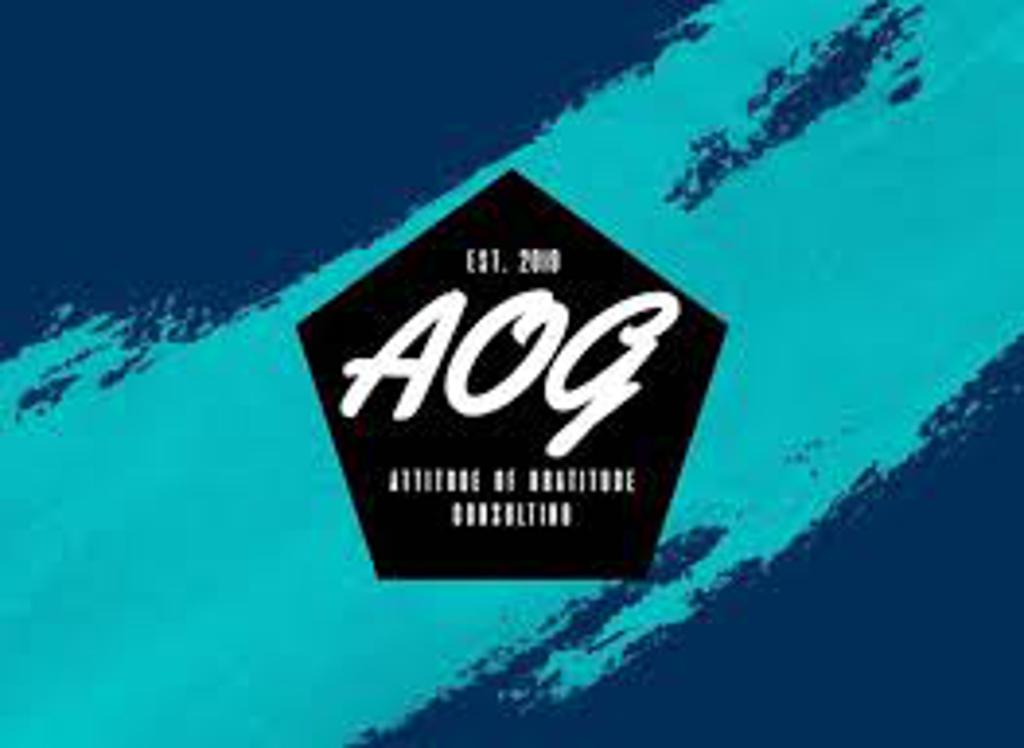